Let us look at some facts related to classical music.

It was revealed in a study that personality traits between classical music and heavy metal listeners were more or less the same with the only differing factor being the age. Heavy metal or metal, in general, is heard to more by teenagers or younger people when compared to classical music that is enjoyed by older people. This is mainly due to the fact that both groups seek drama and theatrics in their music.

Kid Rock involved himself in the revival of the classical music scene in Detroit when he decided to hold a concert in order to raise funds for the Detroit Symphony Orchestra, an organization that was in financial peril in the year 2011. This move turned out to be a success as the concert raised over a million dollars for the cause.

Although an entire score was composed for the movie, Stanley Kubrick’s 2001: A Space Odyssey only featured classical music pieces, much to the dismay of Alex North who only realized that his music was discarded when he saw the movie at the premiere. The decision was taken during post-production by Kubrick himself as he already had the classical pieces as test audio. The unused music was released to the public by Telarc.

Igor Stravinsky’s The Rite of Spring was a ballet that sparked controversy when its first performance sparked a riot. Although the reason, or even the riot’s credibility, cannot be confirmed, the music eventually gained more traction than the performance itself. This is mainly due to the fact that many eyewitnesses give varying recollections of what really happened, with people claiming nothing happened to full-blown fistfights that occurred right after the curtain rose. 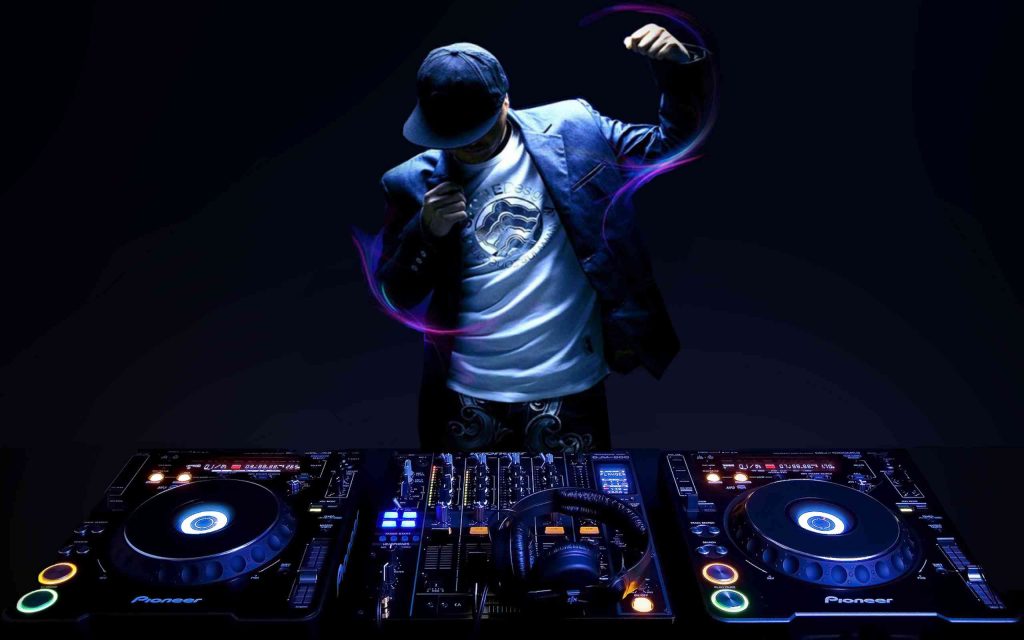 5. Spiders love the classics too